Return to the colorful cyberpunk future of Read Only Memories in a brand new story involving sentient AI, love and a web of conspiracy. Taking place in the years between 2064: Read Only Memories and Read Only Memories: NEURODIVER, the next upcoming mystery adventure game in the Read Only Memories universe, IDW’s series features Lexi Rivers, formerly a detective and now a private investigator. When a robot arrives at her door seeking a lost lover, she is drawn into a journey to the seemingly peaceful beaches of Santa Cruz.

Each issue of the adventure will feature full-color illustrations by Stefano Simeone, who has also worked with Dark Horse, Boom! Studios and The Walt Disney Company on properties including Star Wars. The story will be woven by the prolific Sina Grace, a veteran who has written for comic series including Marvel’s Uncanny X-Men and Iceman.

“We’re blessed to work with extremely talented creators for our first foray into media outside of video games,” said Cade Peterson, CEO of MidBoss. “The Read Only Memories universe still has a lot of room to explore diversity and inclusion through the richness of the world and the relatable characters that inhabit it. Bringing other creatives on board to help explore everything the setting has to offer is the logical next step.” 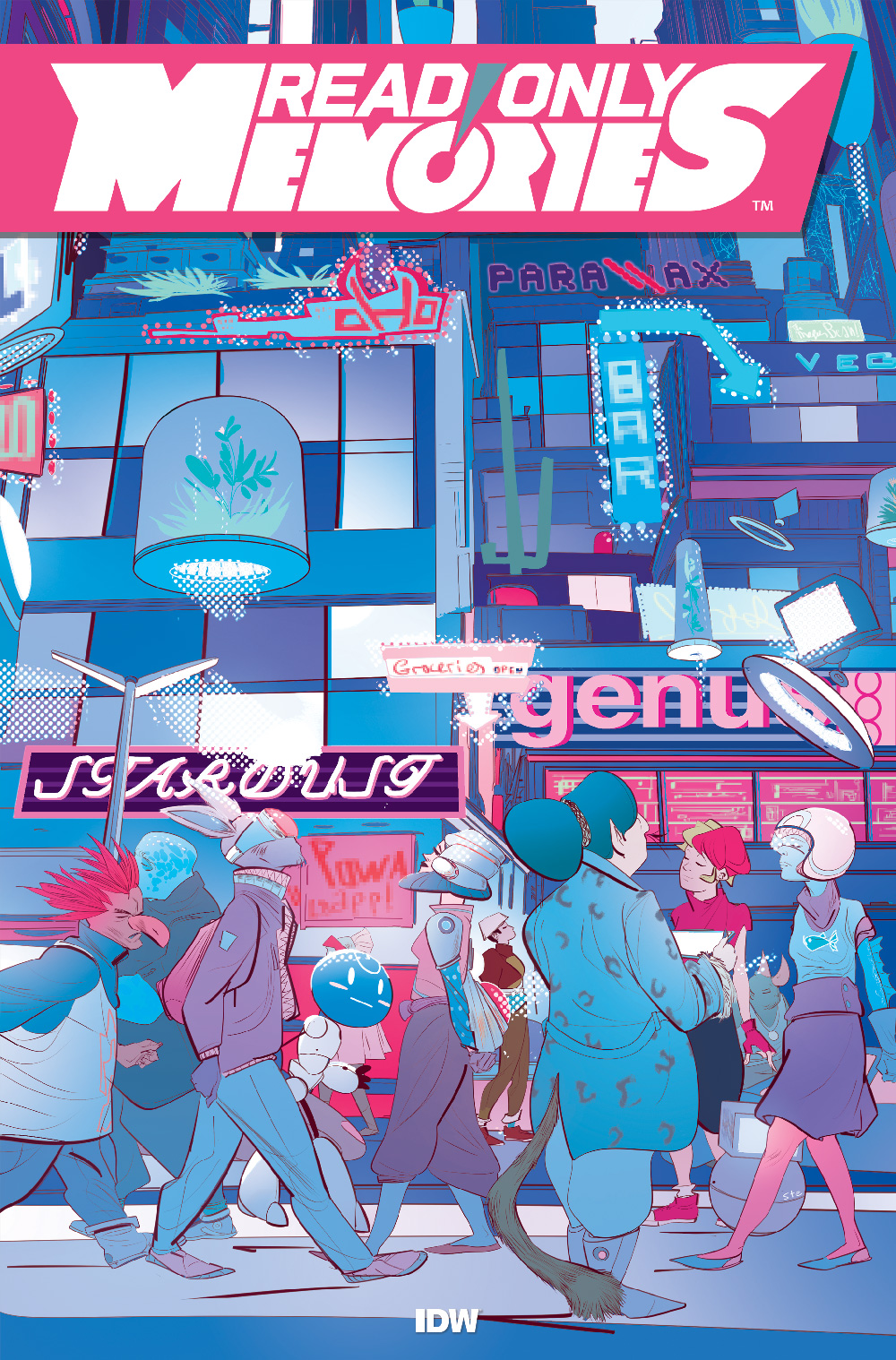